Messi is no longer the highest rated FIFA player 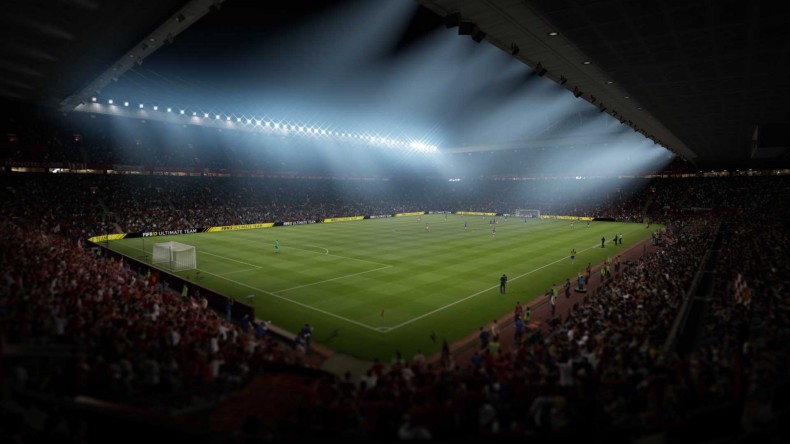 Messi, now at number 2, gets overtaken by Cristiano Ronaldo with a 94 rating. Messi isn’t number 1 for the first time in seven years. Ronaldo, Messi, and Neymar in that order now make up the top three highest rated players in FIFA 17. The full ratings can be viewed here.