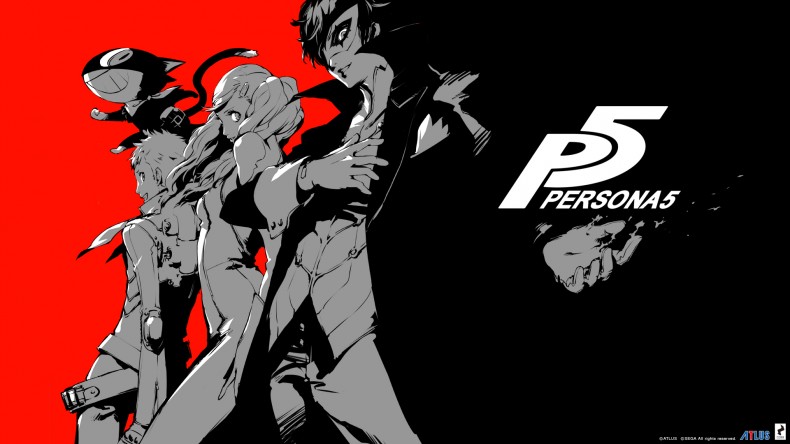 Persona 5 launched on September 15 in Japan and topped charts for the week ending September 18.

The sales tracker Media Create indicated that 337767 copies of Persona 5 were sold in the week between September 12 and September 18. Persona 5 released on September 15 so that’s just a few days of sales. The PlayStation 4 version had a sell through rate between 80 and 100% while the PlayStation 3 version was between 60 and 80%. These numbers make Persona 5, the fastest selling game since the franchise debuted 20 years ago. For comparison Persona 4 sold 211967 copes in its first week on PS2 and Persona 3 sold 127472 copies. This week also saw the PlayStation 4 Slim debut in Japan and the console had nearly 100000 units sold in the first week there. You can read our PlayStation 4 Slim review here.

There’s a full chart comparing the sales of each entry in the franchise available here.