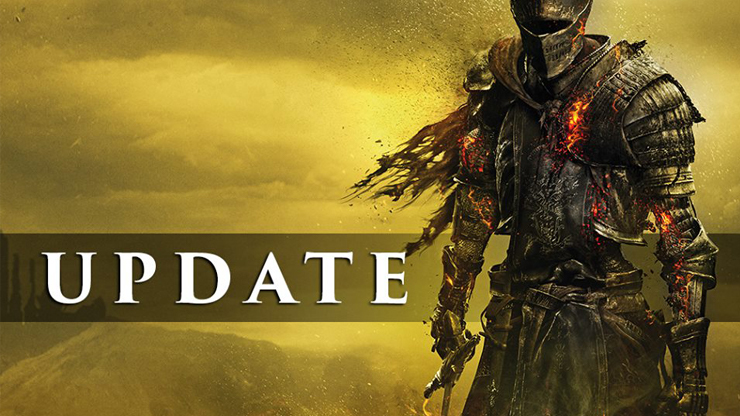 Details for Patch 1.08 of Dark Souls III have been posted on the official Facebook page.

The patch will be available at different times depending on region and platform and online mode will be unavailable during maintenance. The patch is set to go live on October 21 and will bring all 3 versions of Dark Souls III to 1.08. The following changes and fixes have been made:

The patch notes for version 1.08 of Dark Souls III were posted on the Dark Souls Facebook page.

Dark Souls III is available on PlayStation 4, Xbox One, and PC.