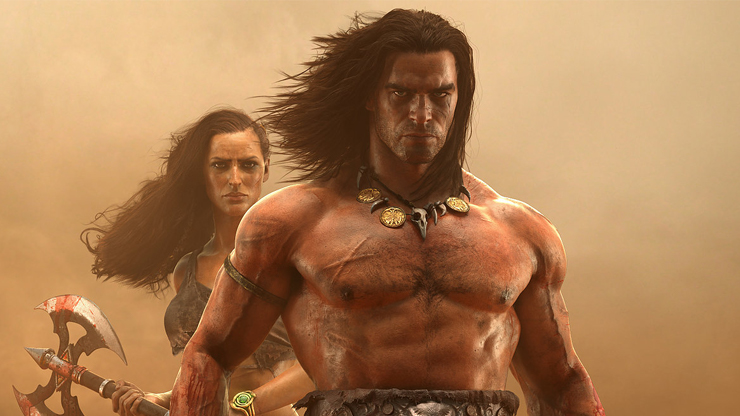 Conan Exiles from Funcom heads to PC and Xbox One next year.

Arriving in early access, Conan Exiles will be on PC starting January 31, 2017. It will arrive on Xbox One Game Preview later in spring. This open world survival game features both single and multiplayer gameplay. Check out the trailer below:

Check out the official website here. Conan Exiles is set to hit early access on PC on January 31, 2017 and Xbox One Game Preview later in spring.