Mega Man 1-6 release on iOS and Android next week 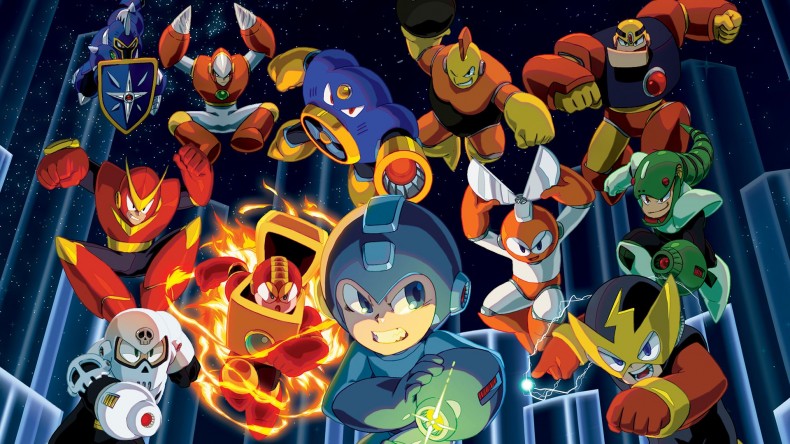 CAPCOM just announced the release date for Mega Man 1-6 on iOS and Android.

Releasing for $1.99 (or regional equivalent) each, Mega Man 1,2,3,4,5, and 6 will be making their way to iOS and Android devices and will be optimized for mobile devices with speed and controls.

Is MM2 the best game in the series? Play Mega Man 1 – 6 on iOS and Android devices and decide for yourself. – https://t.co/hC7xlyMiHW pic.twitter.com/fw6wThsvFq

Check out the video showcasing the games running on mobile:

I hope the final games run better than they appear to be running in the video above. Mega Man 1-6 will be released for iOS and Android devices on January 5, 2017.