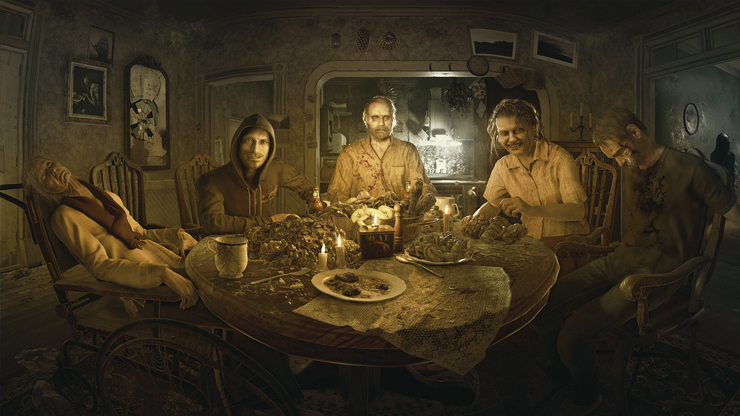 In addition to the new trailer, the demo that released before will be getting one final update called Midnight. The updated demo is now available on PlayStation 4, PlayStation 4 Pro, and PlayStation VR. It will be released on Xbox One next week and Steam later.

Resident Evil 7 Biohazard will be released on PlayStation 4 (With the full game playable in VR mode on PlayStation VR), Xbox One, and Windows 10 (and Steam) on January 24, 2017.