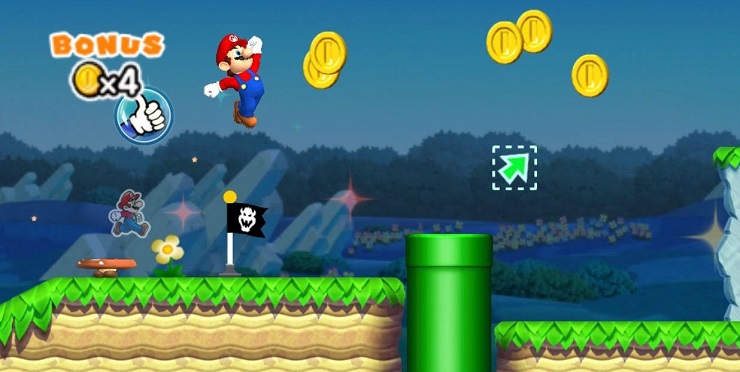 Only on iOS, Super Mario Run took the world by storm when it launched and while the ratings on the App Store for it are not great, it has been downloaded by more than 40 million users. This news comes soon after AppAnnie reported 37 million downloads for the game. This number is obviously breaking all records for both Nintendo and Apple. In fact Apple has given Nintendo front and center promotion across the App Store and other places. 40 million downloads is a massive number.

The full statement is available on Nintendo’s Japanese announcement.