The Caligula Effect releases this May on PlayStation Vita 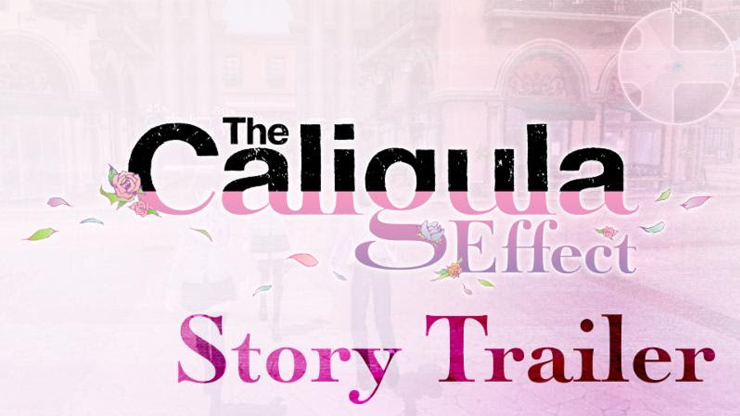 I’m pretty excited to finally play this and listen to the soundtrack because it features the likes of OSTER Project. The Caligula Effect will be released on PlayStation Vita on May 2 on both North America and Europe.