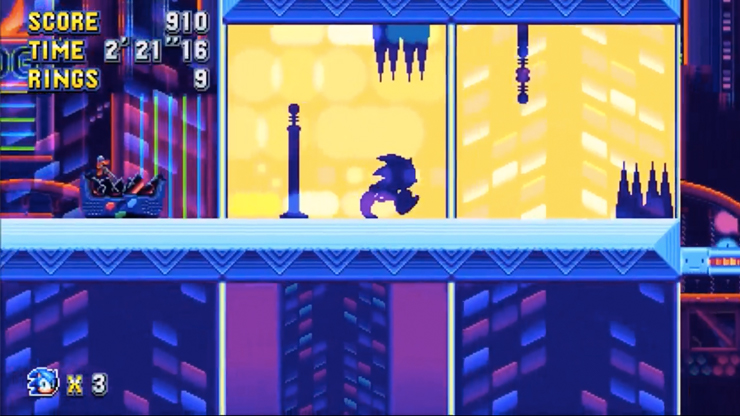 Green Hill Zone 2 Act 2 has a new area that’s exclusive to Sonic Mania with new mechanics. In addition to a new boss, there’s a lot of fire to play with. There’s also a new series of bosses in Mania called the “Hard Boiled Heavies”. Heavy Gunner is the boss at the end of Studiopolis Act 1. Watch the video below:

I’m really excited for Sonic Mania from Christian Whitehead, PagodaWest Games, and Headcannon. My only annoyance right now is the fact that it is digital only.

Sonic Mania will be released on PlayStation 4, Xbox One, Nintendo Switch, and PC this Spring.