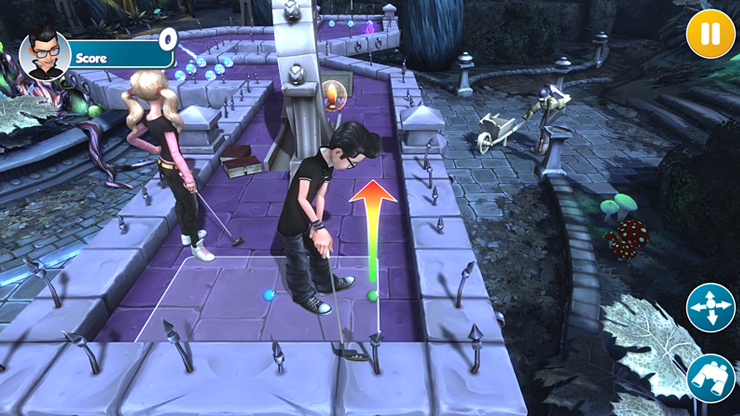 Once it leaves Steam early access, Infinite Minigolf will set its sights on PS4, PSVR, Xbox One, and Nintendo Switch. Check out the trailer below:

Players can also create and showcase their courses. There will also be 8 player online and local games with a lot of single player modes. On PS4 and Steam, VR will be supported.

Infinite Minigolf will be available on PS4, Nintendo Switch, Xbox One, and Steam in Spring.