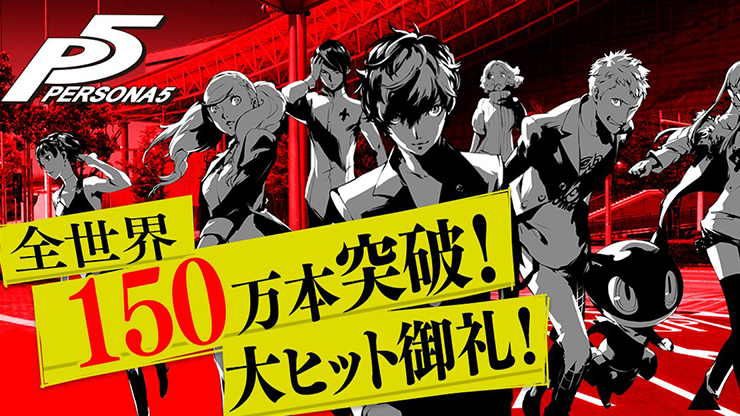 This news comes a day after the release in English in European, North American, and Asian regions. There has also been a localized Chinese release. This is great news for the franchise and for Persona 5 obviously that released on PlayStation 4 and PlayStation 3. Here’s the Tweet:

Read my review of it here. Persona 5 is available on PlayStation 4 and PlayStation 3 from Atlus USA in the Americas and Deep Silver in European territories.