previous
Batman Games to Play While You Wait for Justice League
random
next
Podcast: Something wicked this way comes (28/04/17)
0 comments 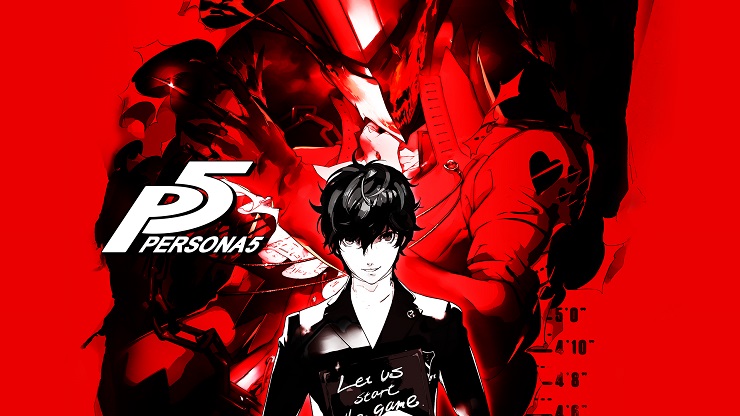 Atlus has partnered with iam8bit to bring the Persona 5 soundtrack to deluxe edition vinyl. There are two editions that will be up for preorder at 10 AM PST. One will be a 4LP set that has a song selection while a 6LP limited to 1000 copies set will be the full 110 song soundtrack. Both editions will have quality box packaging but the design isn’t final yet.

If you have no interest in vinyl but just clicked on a Persona 5 link because the game is awesome, the soundtrack is also available on iTunes.

They will also be giving fans a glimpse of the full process month by month. You do need to pay up completely when you preorder and some of us have been annoyed at orders getting delayed a few times from iam8bit.

The preorders will go live here. The 4LP set will cost $100 while the 6LP complete soundtrack will be a whopping $175.