previous
SwitchCharge for Nintendo Switch on Indiegogo wants to protect and charge your Switch
random
next
The King of Fighters XIV version 2.0 patch notes released
0 comments

Ultra Street Fighter II: The Final Challengers releases on May 26 for Nintendo Switch 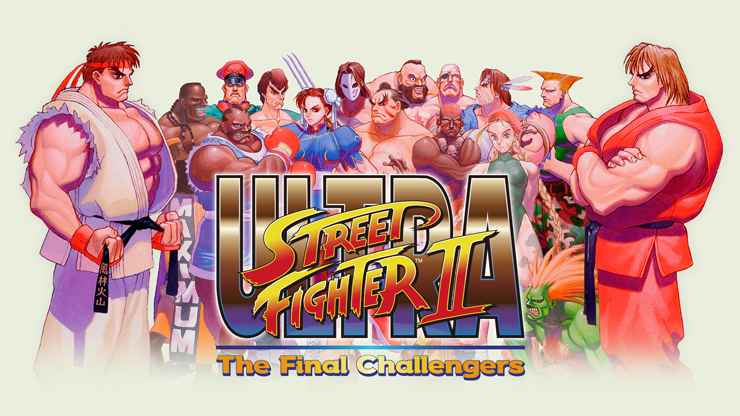 It will release on May 26 and will be published by Capcom and distributed by Nintendo. The Final Challengers adds Evil Ryu and Violent Ken to the roster. There’s also online mode. There are new two player combos in co-op as well. Check out the official website here. The following modes are available:

– In Arcade mode, a single player must defeat 12 warriors on the path to becoming the World Warrior champion

– In the brand new mode called Way of the Hado, players can play a unique first-person mode and experience what it’s like to be Ryu. By using motion controls to perform moves, players can fight off an onslaught of opponents using the iconic Shoryuken (dragon punch), Tatsumaki Senpukyaku (hurricane kick), and Ryu’s fireball super combo, Shinku Hadoken

Ultra Street Fighter II: The Final Challengers will be releasing on Nintendo Switch at retail and digitally on May 26.