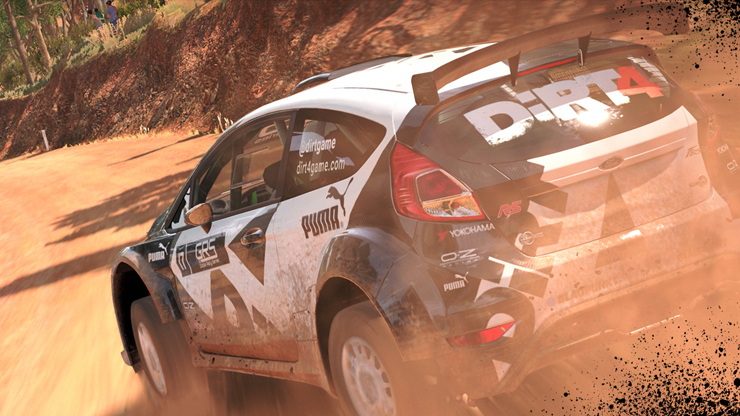 Rallycross is multicar circuit racing on mixed surfaces. The Rallycross trailer has some supercars racing at Montalegre, Lyden Hill, Hell and Holjes. DiRT 4 has rallycross racing in RX2, Super 1600s, Group B classics and more as well. Watch the new trailer below:

DiRT 4 will release on PlayStation 4, Xbox One, and PC on June 9.