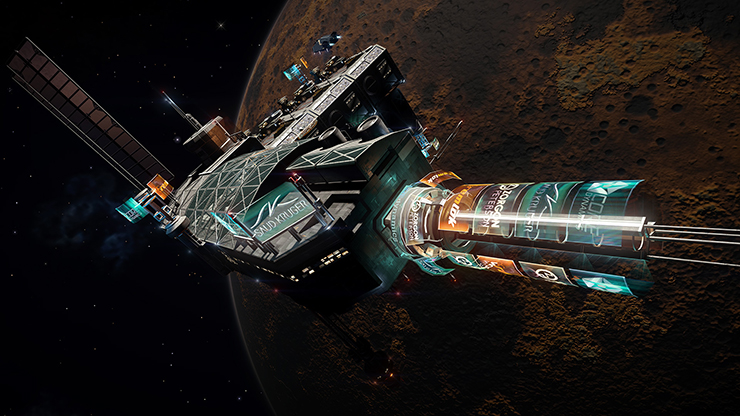 Elite Dangerous will not support PSVR at least at launch on PS4.

Frontier Developments’ Lloyd Morgan-Moore talks about the PS4 port in an interview over at Red Bull. He mentions doing platform specific things like supporting the Dualshock 4 touch pad and also supporting the PlayStation 4 Pro. The optimisations for both PlayStation versions will help out the PC version as well. Here’s what he had to say about PSVR:

“It’s something we would love to be able to support, but we have nothing to announce right now. From a technical standpoint, Elite Dangerous is one of the PC’s most high-end VR titles, pushing even very powerful PCs to their limit. We would want to hit our own high benchmark for quality on PlayStation 4.”

There’s still hope for it being added after launch if the team manages getting it to work at their quality level. For now Elite Dangerous will launch on PS4 on June 27. It is already available on Xbox One and PC.