previous
D.Va bunny hops into Heroes of the Storm
random
next
XField Paintball 3 announced for PC release on May 30
0 comments 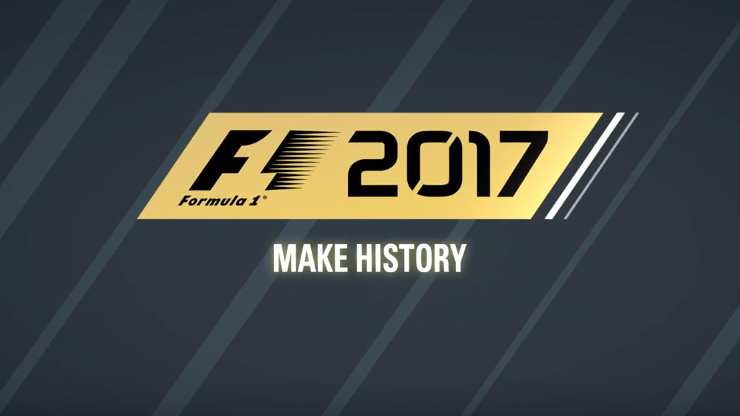 Codemasters and Koch Media just announced that F1 2017 will release this August.

Coming to PlayStation 4, Xbox One, and PC, F1 2017 lets you make history with iconic cars that return. The career mode is even deeper and there have been various multiplayer enhancements along with a new game mode. Check out the new trailer that showcases three of the iconic cars that feature in F1 2017 below:

Paul Jeal, Game Director at Codemasters,had the following to say:

“After an extremely successful year with the highly acclaimed F1 2016, we are delighted to be announcing F1 2017 and re-introducing classic F1 cars back to the series. Classics were incredibly well received when we included them in F1 2013, and in F1 2017 they are back and better than ever. With so many great cars to choose from, it was hard to decide on the final twelve, but we are delighted with our selection of some of the most successful and iconic fan favourites from the past 30 years.”