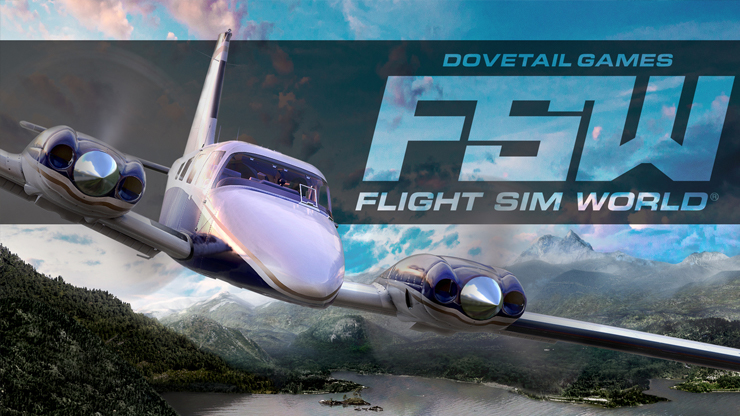 Flight Sim World is based on benchmark simulation technology. The licensed GA aircraft will be the most authentic and detailed representation with every gauge and switch usable just like in real life. Check out the trailer below:

Executive Producer, Stephen Hood, had the following to say:

“The time has come for a new flight simulator which really focuses on the physical quality of the aircraft and a flight model which brings them to life. After doing some intensive work on the game engine – such as providing a much-needed 64 bit element – we now have a flight simulation platform which will allow us and our partners to focus on creating new and exciting ways for simmers to benefit from these advances. New features and expansions to Flight Sim World will be rolled out as part of the Early Access program and beyond, reinforcing our absolute commitment to the hobby.”

Flight Sim World will release on Steam via Early Access in the next few weeks.