previous
Battlezone is now available on Oculus Rift and HTC Vive
random
next
Nintendo is making a mobile game based on The Legend of Zelda: WSJ Report
0 comments 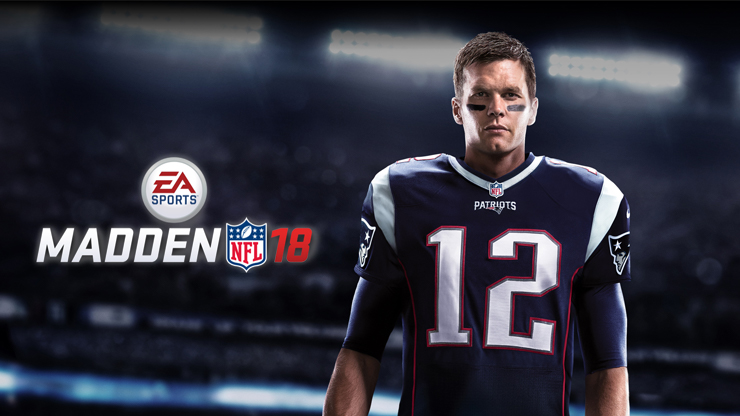 Tom Brady has been named the cover athlete for Madden NFL 18.

Set to release only on PlayStation 4 and Xbox One, Madden NFL 18 will be available in a standard and a G.O.A.T. Edition that will let you play 3 days earlier. NFL 18 is powered by Frostbite which is one of the best engines in gaming today. Watch the teaser trailer below:

Madden will also feature a new game mode this year and more information will be revealed at EA PLAY on June 10. It is being developed by EA Tiburon.

Madden NFL 18 will be available worldwide on Xbox One and PlayStation 4 on August 25.