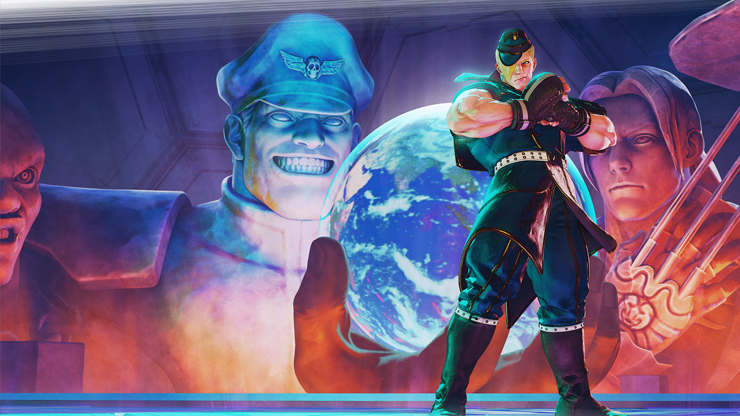 Capcom just announced Ed as the next season 2 character for Street Fighter V.

Ed has appeared in SFIV and Super SFIV. His fighting style is mostly boxing but he has M Bison’s Psycho Power that lets him perform Psycho Snatcher, Cannon or Barrage. He will be available as part of the Season 2 Character Pass. The Capcom Fighters Network Beta that will be on from May 11 to May 14 will allow PS4 and PC players to try out all previously released characters. Check out the Ed trailer below:

Street Fighter V is available on PlayStation 4 and PC.