The trouble with defending Xbox 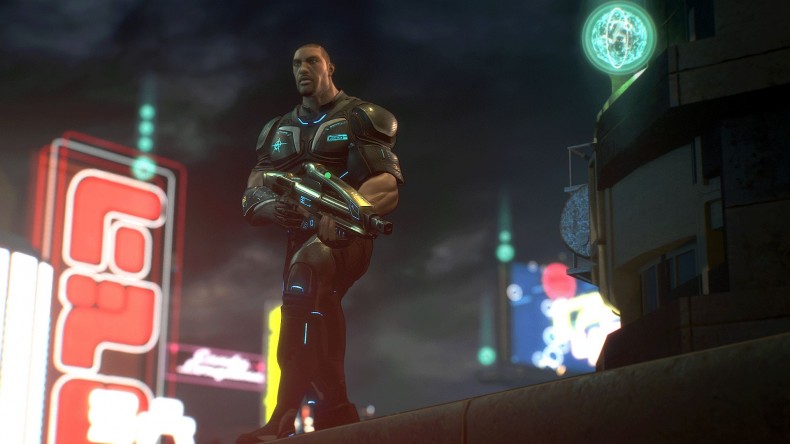 The Xbox One really has had a rollercoaster life. Its initial unveiling was met with hostility, due to its DRM vision and the forced integration of Kinect, the motion-sensing camera that nobody wanted. There was the whole thing about it being the multimedia centre of the household, which only served to drive away anyone who just wanted a new games console.

But ever since Phil Spencer took over the reins at Xbox, his focus on games led to a big increase in sales. His focus on continuing to fix and improve the console, through regular updates based on player feedback, brought back many of those people initially turned off by the original vision. The introduction of backwards compatibility was a masterstroke, especially when PS4’s Playstation Now was being derided for its pricing structure and poor performance (at the time). I picked up my Xbox One at launch, choosing it over the PS4 because of Forza Motorsport 5. Plus, the Xbox 360 was my main console of the previous generation, and my PS3 was for exclusives. It was pricey, but the choice seemed sound at the time. It was a mistake really, as games were thin on the ground and by the time games did start arriving, the price had dropped significantly. I felt cheated, but I held onto the hulking black box anyway.

Eventually, great games came along and the console has been used more and more. It’s still my secondary console, but the gap was closing steadily over time, until this year. People began talking about the Xbox being “doomed” and that it might not even survive the year, but I kept a positive mindset, leaping to the console’s defence on a regular basis. We still had Sea of Thieves on the horizon, State of Decay 2 and Crackdown were still on the cards, and when Halo Wars 2 released, I was pleasantly surprised to find that it was a real cracker of a game. The Scorpio was an interesting prospect, especially after seeing what the PS4 Pro was capable of, despite a rocky start. But I began to realise that, other than Sea of Thieves, the Xbox One’s original IP list for 2017 was completely empty. It could have Cuphead and Below, but who knows if they’ll release anytime soon? And let’s face it, ID@Xbox has never really had the same push as Xbox Live Arcade had, and it’s constantly reduced to montage videos at E3, instead of giving it a real focus. Will that change this year? It’s an advantage that Microsoft has over Sony, and it has already produced some great games. Yet PS4’s indie scene has run rings around the Xbox One’s scheme.

Sony’s past couple of E3 shows have been filled with new IPs, or they’ve completely reimagined old favourites. People have come away wowed by what they saw, but Xbox’s showings have seen the same old franchises trotted out again and again. Halo and Gears of War have provided the explosions, with Forza bringing the speedy vroom-vrooms, and that’s about it. The over-reliance on FIFA’s Ultimate Team Legends exclusivity has grown thinner with each passing year, and people really are noticing.

Sure, the Scorpio has the potential to be a literal game-changer, but without games it’ll be a pointless upgrade. 343i has said Halo fans will have something to look forward to at E3 (it’s not Halo 6 or a remaster of 3, apparently) but do we really want that? Crackdown might as well be vapourware at this point, but we know it’s coming to the show. It’s not a system seller though, and it’s certainly not enough to bring back those who have already lost faith. Forza 7 is likely to be another addition, but as happy as I will be to see that, it’s just not going to get the sales numbers that Microsoft so desperately needs. Throughout the year, I’ve constantly defended the Xbox against those who expect its impending demise. Again and again I’ve said, “just wait until E3.” I still say that now, but without the same conviction. There’s still a sense of excitement about the upcoming show, and I do think we’ll see a few surprises, but Phil Spencer and his team have a huge amount of work to do. The Xbox One is crying out for totally new ideas, as their last new IPs didn’t do the numbers, and let’s be honest, Recore and Quantum Break were yet more shooters. Sure, they had a few new tricks, but this is already a console with more than its fair share of shooting and explosions. It’s time for something new. Scalebound could have been a bit different, but its gameplay demos never looked good. Its cancellation came as no surprise, but it was still a shame to see it happen, especially as it once again left the Xbox with almost nothing unique.

With E3 right around the corner, I still hold onto a fool’s hope that we’ll see some big surprises, but it’s really getting more and more difficult to defend Microsoft’s console. Hopefully this year will be the part of the rollercoaster where you put your hands in the air and enjoy the ride, rather than the part where the ride breaks down.

Microsoft Working on Streaming PC Games to Xbox One