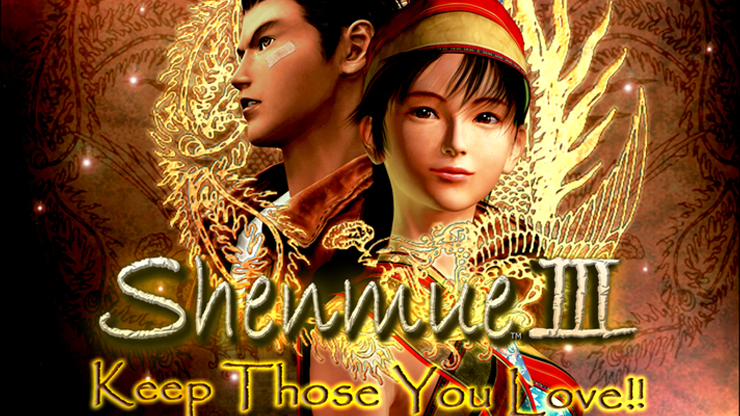 In a video update for backers, Ys Net and Yu Suzuki announced the delay for Shenmue III.

Yu Suzuki says the delay is to deliver what he had initially envisioned and what backers have supported the project for. Newer technologies have allowed them to create something better than they expected. Initially scheduled to release in late 2017, Shenmue III will now release in the second half of 2018. You can watch the video on the Kickstarter update page here.

Shenmue III will release on PlayStation 4 and PC in 2018.