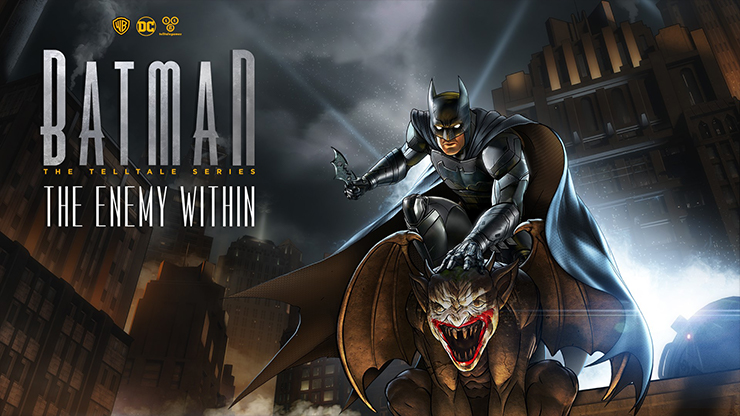 Set to debut on August 8 for PS4, Xbox One, and PC platforms with the mobile versions arriving later in the year, The Enemy Within is a five part series. It will have a physical release this October on PS4 and Xbox One in the form of Telltale’s usual Season Pass disc.

Bruce Wayne and Batman are forced into new roles as the Riddler returns to Gotham City. The story will be accessible to fans and newcomers and choices from the first season carry over into this.

We're excited to announce that #Batman: The Enemy Within premieres August 8, with @TroyBakerVA returning as Bruce Wayne/Batman! ? pic.twitter.com/oAgHN1yDpX

Batman: The Enemy Within releases on PS4, Xbox One, and PC platforms on August 8 with the first episode. It will be on iOS and Android devices later in the year.