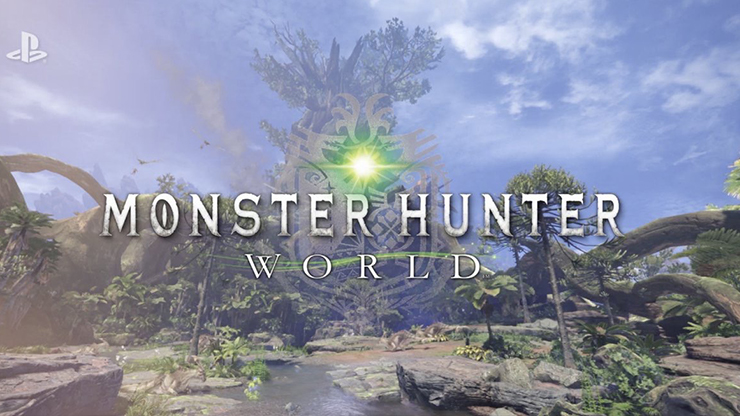 Anjanath is a giant you have to beat in the Ancient Forest. Watch the in depth video with commentary below:

Monster Hunter will be returning to the big screen for the first time since the port 3 had on the Wii U. This will also be a worldwide release and have global multiplayer servers. No word on the localization of Monster Hunter XX for Nintendo Switch yet even though Japan Expo did have the JP version featured at the Nintendo booth.

Monster Hunter: World releases in Early 2018 on PlayStation 4 and Xbox One. It will release on PC later.