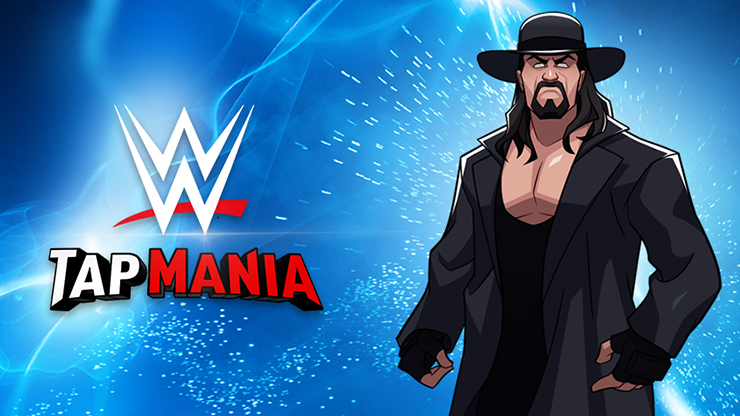 WWE Tap Mania is a free mobile game for iOS and Android that has been released through a partnership between SEGA Networks and WWE. It has an extensive roster of past and present WWE talent. Play as the likes of The Rock, Triple H, The Undertaker, The Miz, and more with commentary from Michael Cole and Corey Graves. Watch the trailer below:

WWE Tap Mania is available on iOS and Android for free.