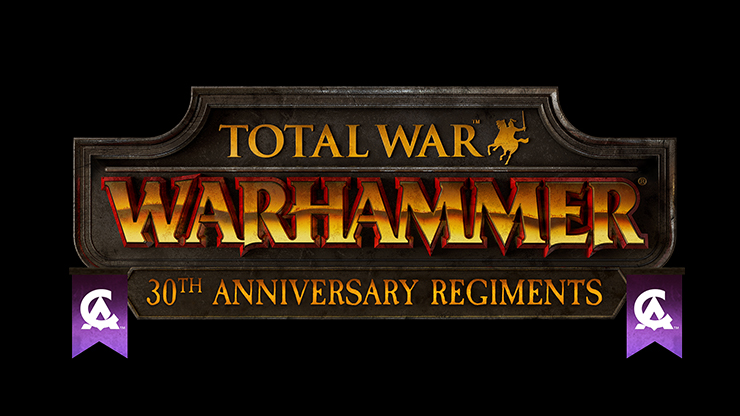 Everyone is invited to celebrate Creative Assembly’s birthday. Well everyone who bought Total War: WARHAMMER. Total War Access has a significant update with 30 new Regiments of Renown available for free.

They also posted some nice facts about Creative Assembly that you can read below:

CA was founded in 1987. We started out porting Amiga titles to DOS.

The original Shogun: Total War (2000) started life as an RPG based on the Ming-dynasty Chinese novel Journey To The West.

In our early days, we very nearly relocated to Singapore.

Before Total War took off, we made rugby, cricket and Australian Rules football games.

As of August 2017, CA employs over 500 people at our studios in the UK and Sofia, Bulgaria.

We have 8 major projects in the works, four of which are unannounced.

There will be a 30th anniversary live stream at 3 PM over on their twitch channel.