Metal Gear Rising: Revengeance is now playable on Xbox One 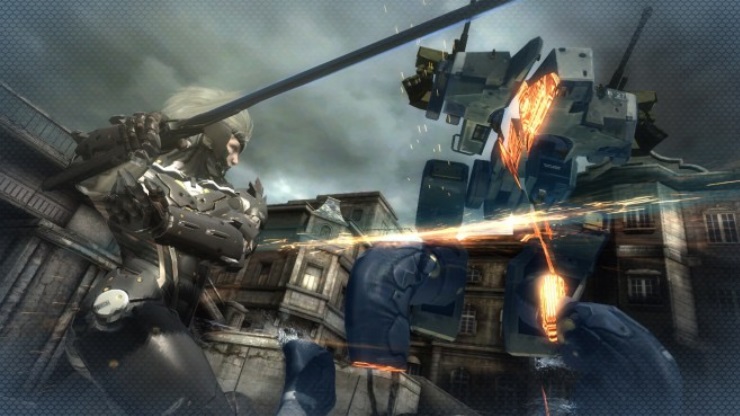 While Xbox Backward Compatibility has been amazing recently, this release puts it on a whole other level. Metal Gear Rising: Revengeance is one of PlatinumGames’ best games and easily one of the best action game out there. It also happens to have a kickass soundtrack and you can sample some of that below:

Metal Gear Rising: Revengeance was originally available on PS3 and Xbox 360 before being ported to Windows and Mac later. This makes the Xbox One the only current generation console capable of playing REVENGEANCE. Xbox One also has more Metal Gear games playable now than PS4 which is hilarious given the legacy of the franchise.

I hope Konami and Microsoft can do the MGS HD collection next for Xbox One because everyone needs to play Metal Gear Solid 2 and 3.

Here’s the full list of Xbox One Backward Compatible titles.