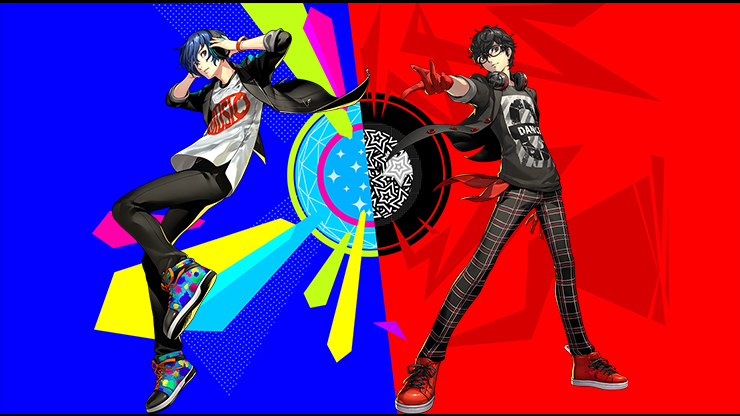 The official website that was leaked early has confirmed the 2 games for both PS4 and PS Vita. Read our review of Persona 4: Dancing All Night here. The trailers for both games will be live below when the official announcement happens:

The announcements will happen at the end of Persona Super Live P-Sound Bomb!!!! 2017 live concert. Both games are headed to PlayStation 4 and PlayStation Vita in 2018 in Japan.