Download the FIFA 18 Demo on PS4, Xbox One, and PC 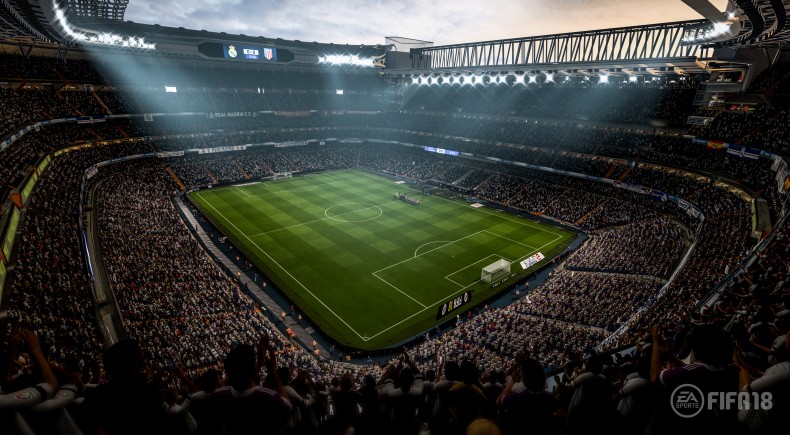 EA Sports FIFA 18 demo is available on PS4, Xbox One, and PC.

The free demo lets you try 12 world class clubs including Real Madrid, Manchester City, and more. The demo also lets you taste some of the new gameplay enhancements like Real Player motion tech in Kick Off mode. There will also be Team Styles, immersive stadiums, and more. FIFA 18 releases later this month on Switch as well but there’s no demo for that platform as of now. Watch the trailer for it below:

FIFA 18 will release on September 29 for PlayStation 4, Xbox One, Nintendo Switch, and PC.