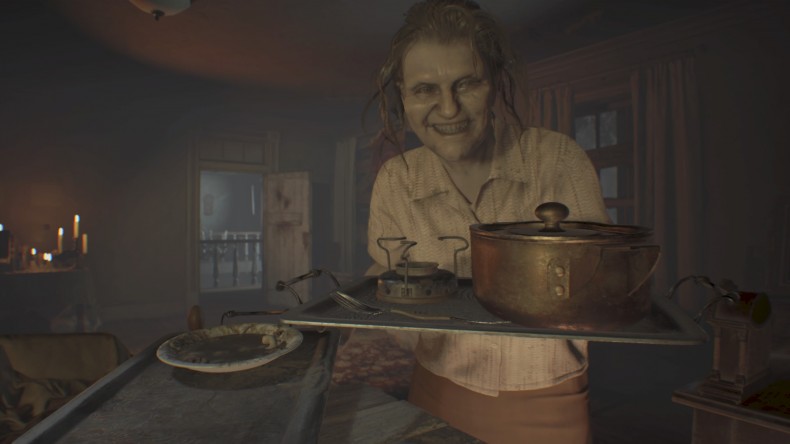 This edition will be coming to retail and digital storefronts on PS4, Xbox One, and PC and will include all DLC for Resident Evil 7. The final bit of DLC will release on December 12 along with the Gold Edition. The packs include Banned Footage Volume 1 and 2 in addition to Not a Hero (free DLC now) and more. Watch the trailer below:

The End of Zoe DLC that is included in the season pass arrives for £11.99.

Resident Evil 7 Gold Edition launches on December 12 for PlayStation 4, Xbox One, and PC. Read our review of the base game here.