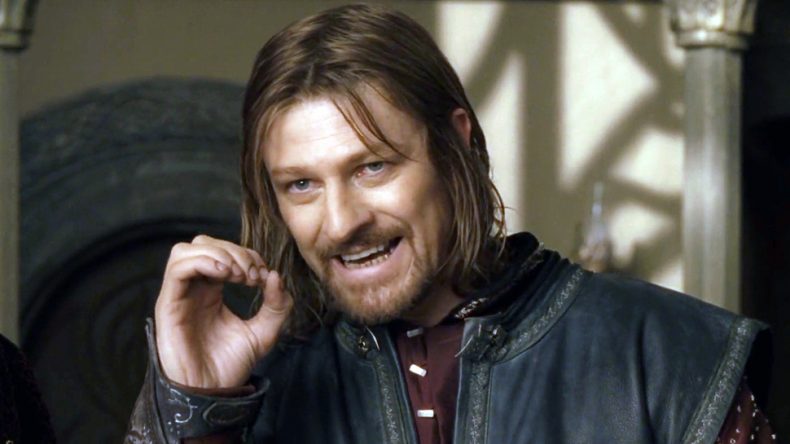 Amazon have announced that a Lord of the Rings prequel TV series is happening, with a whole load of potential spin-off shows to follow. The prequel show will take place before the original movie, The Fellowship of the Ring, but all other details are being kept under wraps. However, we do know it’ll be coming to television with a multi-season commitment.

Whilst no casting details have been announced we don’t know how far back the prequel series will go, so you never know if an appearance from Talion from Shadow of War might make an appearance. Hopefully, we won’t be kept waiting too long before news starts to filter out.

Video games are cool. Don't let anybody tell you any different.
MORE LIKE THIS
Amazonlord of the ringstv