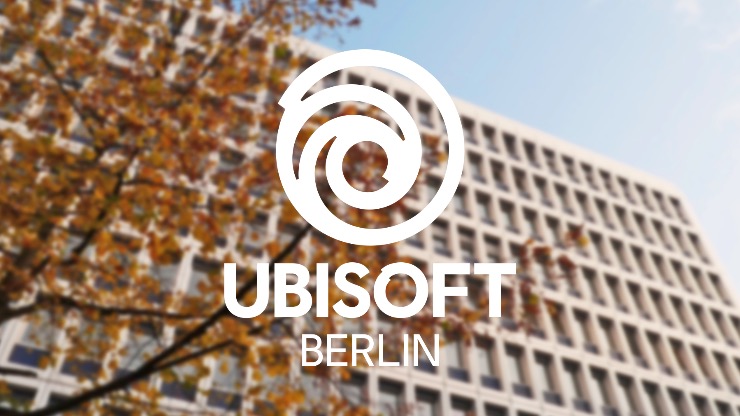 “We are thrilled to be opening the doors to Ubisoft Berlin and working on the Far Cry series together with other Ubisoft teams. In the first year, we will build a core team of around 50 developers drawing on all areas of expertise. We are currently recruiting for these positions and the reception so far is overwhelmingly positive from candidates of a very high calibre.”

Ubisoft Berlin will open in the centre of Berlin. It is the third Ubisoft production studio in Germany after Düsseldorf and Mainz.