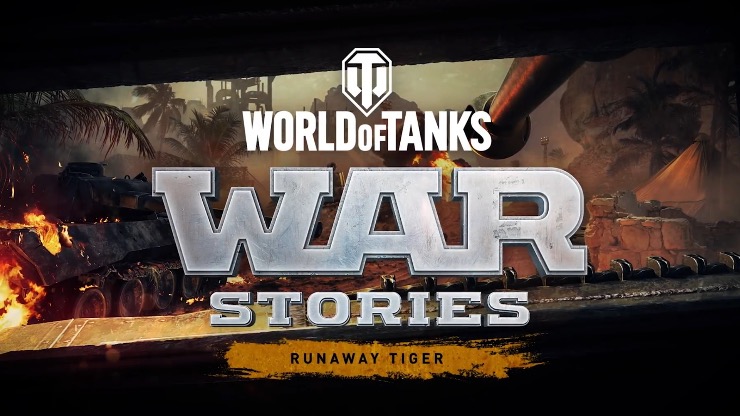 World of Tanks gets a new War Stories Campaign today with Runaway Tiger.

The Battle for El Alamein takes alternate turn historically here in Runaway Tiger. This is the 5th new War Stories Campaign for World of Tanks on console. The Allies have gained access to a German production facility and the aim is to escape with the Tiger Panzer VI tank. Watch the announcement trailer below:

This campaign includes new music from Inon Zur. This campaign is available on all consoels for free. It supports 4K on Xbox One X and PS4 Pro with HDR support.

World of Tanks is available on PlayStation 4, Xbox One, and Xbox 360.

Part time writer part time JRPG and indie game enthusiast, Mikhail Madnani spends far too much time listening to video game music on Vinyl like a true hipster from India.
MORE LIKE THIS
world of tanksworld of tanks console