previous
NIS America is bringing The Lost Child and God Wars: The Complete Legend for Nintendo Switch
random
next
Podcast #284: I could crush a walnut
0 comments 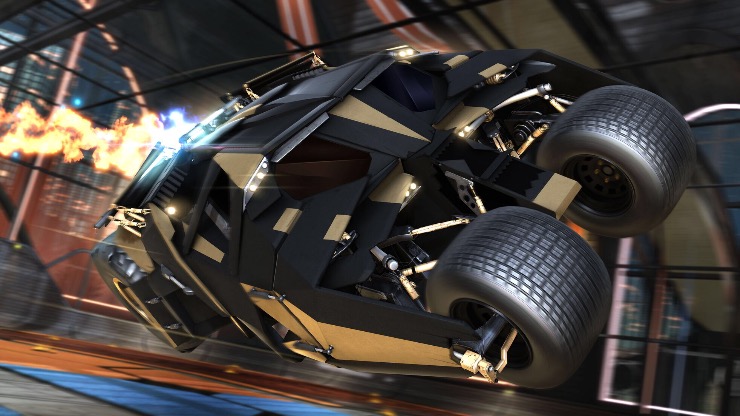 Rocket League is getting a DC Super Heroes DLC Pack.

Warner Brothers Interactive Entertainment and Psyonix have partnered to get DC Super Heroes DLC into Rocket League. This pack includes premium Battle-Cars and cosmetic items from the DC Universe. The cars are The Dark Knight Rises Tumbler and the ‘89 Batmobile. Watch the trailer below:

The DC Super Heroes Pack releases on March 5 for all platforms.

Rocket League is available on PlayStation 4, Xbox One, Nintendo Switch, and PC platforms. Read our reviews of it here and here.