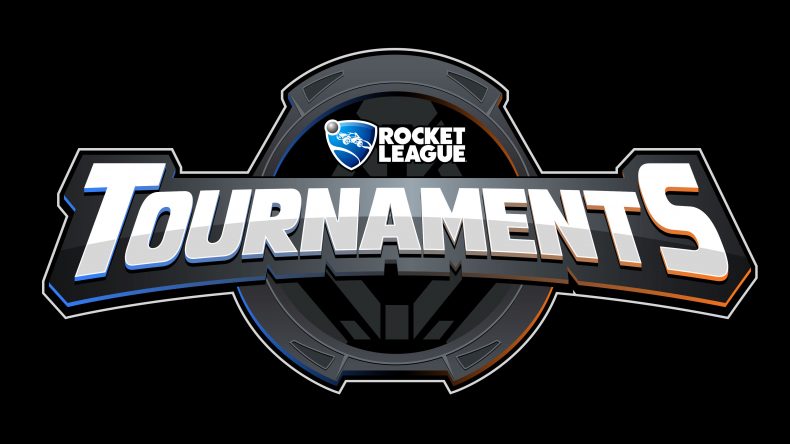 Psyonix has announced that Steam will see the public beta of its anticipated Rocket League Tournaments feature go live next week. With a beta launch window originally announced via its Spring 2018 road map, the feature has now been revealed as running February 21-23. Should you want to participate, have a look here for all the details.

I think it’s safe to say that we like Rocket League here at God is a Geek, and now it’s basically out on everything, almost everyone else likes it too. The recent Switch release is also getting a lot of love, so hopefully the tournaments feature will spread to other formats at a later date.

Rocket League is out now on PC, Playstation 4, Xbox One and Nintendo Switch. The PC Tournaments beta runs on Steam through February 21-23.