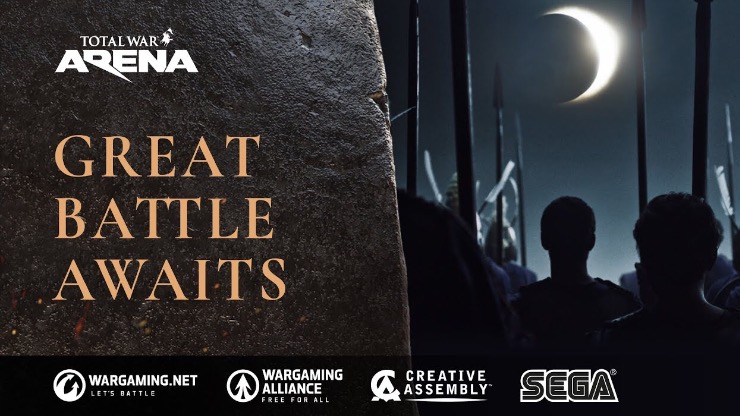 To celebrate this news, Carthage joins the battle as the fourth playable faction here with Hannibal Barca and Hasdrubal Barca as legendary commanders. Servers for the game will be down from 10 AM UTC on February 19 until the Open Beta begins. Watch the trailer below:

The Total War: ARENA Open Beta and the final game will be on PC platforms. The Open Beta begins on February 22. More details will be available here for the Open Beta.