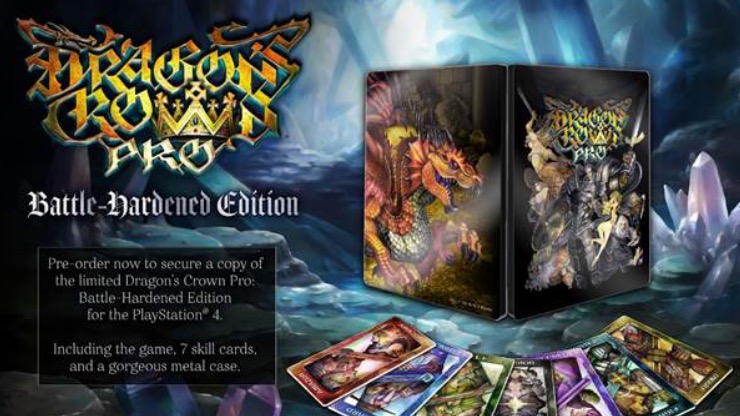 Dragon’s Crown Pro releases on May 15 for PlayStation 4.