Sonic at SXSW has Sonic Mania Plus announced, a Sonic Anime, a Teaser, and more 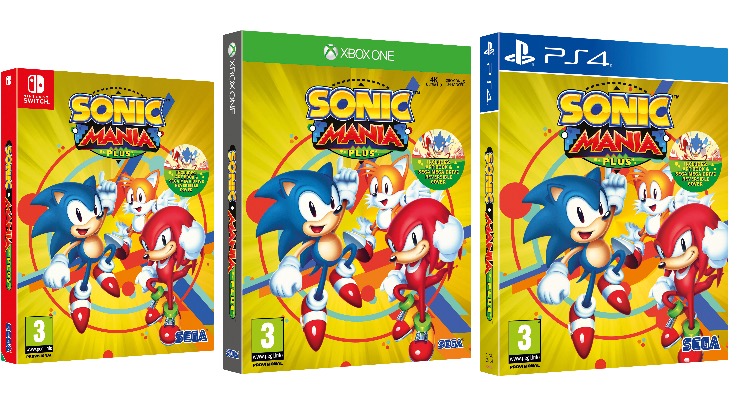 New Sonic Game – SEGA teased a new sonic game that is most definitely a new racing game. Watch the teaser below:

Sonic Mania Adventures – This is a new anime series. Watch the teaser below:

Sonic Mania Plus will release on PlayStation 4, Xbox One, and Nintendo Switch. Read our review of Sonic Mania here.