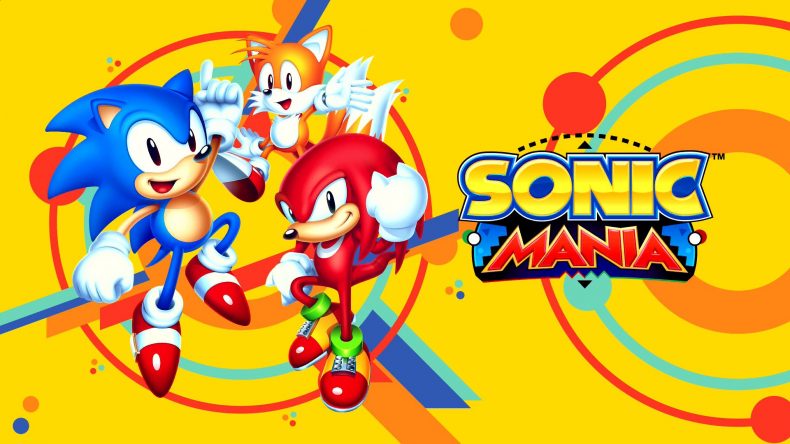 We rather liked Sonic Mania here at God Is A Geek, so more of it is always a good thing. In the build-up to the release of Sonic Mania Plus, Sega has released the second episode in its Sonic Mania Adventures web series. Focusing on the friendship between Sonic and Tails (thankfully without any speech whatsoever), it sees the duo taking on the nefarious Dr Eggman. That’s Dr Robotnik to anyone my age.

Sonic Mania Plus releases on Nintendo Switch, Playstation 4 and Xbox One on July 17th.

Yakuza: Like a Dragon Confirmed For PlayStation 5, New Trailer Released

Yakuza: Like A Dragon set to be a launch title for Xbox Series X

Hatsune Miku: Project DIVA Mega Mix to make Switch debut in May
Support us on Patreon for exclusive content