previous
Game Pass is perfect for Sea of Thieves
random
next
Over 150 Most Wishlisted Games Discounted Right Now On GOG.com
0 comments

Yakuza 6: The Song of Life – Everything you need to know 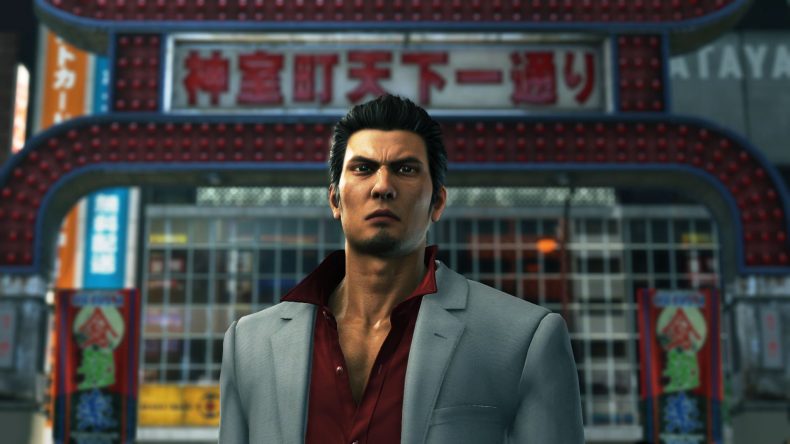 Can I start with this one?

Yes, you can start with this one. The developers and localization team have done a great job to get you up to speed with previous stories and characters through flavour text, loading screens, and an interactive timeline website if you want some info outside the actual game.

If not this, then what?

There’s a pre-order offer that nets you the amazing Yakuza 0 along with Yakuza 6: The Song of Life if you want to spend a bit more than the asking price. Yakuza 0 is still the best game to get into the franchise. What kind of game is this?

It is an open world-esque adventure with RPG elements and a lovely story. It has elements of action RPGs and a ton of heart to it. It isn’t as open as GTA in the purest sense, but it has various aspects that make it feel like a modern open world game in a smaller location.

So it is open world?

Not really but you do get a ton of freedom in the locations you explore and play in throughout the story. You can even walk into office buildings and trash the place if you choose to do so and then take a selfie with people working there. You can throw thugs into sushi restaurants, but don’t expect to be served food after. How is the combat?

The combat is seamless and much more immediate than previous games. While there aren’t different combat styles here like in Yakuza 0, combat feels fantastic here and you do have loads of skills and finishers to unlock. You get into battles without loading screens as well which is a huge improvement.

What about side activities and quests?

Yakuza games always have loads of side activities through mini-games that range from actual arcade classics to modern console fighters. There are loads of side stories as well that let you be a mascot wearing a funny outfit to raising a cat cafe by recruiting actual cats around town. This is the first game built from the ground up for PS4 and while it looks fantastic for the most part, there are some downsides. On the base PS4, it runs at 900p with a lot of screen tearing in some locations. It targets 30fps on base hardware, but drops in some situations making it quite the downgrade performance wise from Yakuza 0 and Kiwami (which were both PS3 and PS4 cross generation games).

What are the PS4 Pro enhancements?

On PS4 Pro, the frame rate is a lot more stable and the screen tearing is almost completely eliminated. It also runs at a higher resolution. Yakuza Kiwami 2, which is a newer entry on the same engine runs a lot better on both PS4 systems.

You can continue to explore and do side activities as you please in Premium Adventure mode or even play some mini-games online. Did they change the credits songs and main theme/opening again?

Sadly yes because music licensing is a pain across regions.

There are 3 editions physically ranging from a standard release to an After Hours Premium Edition. There’s an Essence of Art edition that has a hardcover artbook packaging for the game. Is it worth my time and money?

It isn’t as long as Yakuza 0 in terms of content and main story, but it is meaty and well worth your time. Read our review here.

Part time writer part time JRPG and indie game enthusiast, Mikhail Madnani spends far too much time listening to video game music on Vinyl like a true hipster from India.
MORE LIKE THIS
SegaSEGA Europeyakuza 6yakuza 6: the song of life