previous
SENRAN KAGURA Burst Re:Newal gets collector's edition and digital deluxe edition for Europe
random
next
The Twitch Prime games for June have been announced
0 comments 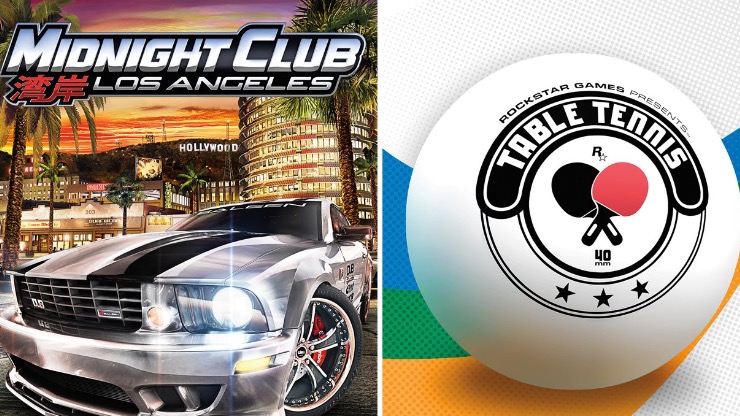 A few weeks ago, I made a trip to CEX and ended up buying Table Tennis and Midnight Club LA in my quest to buy games I think will be Backward Compatible on Xbox One. I usually end up with some games that get remasters like Dragon’s Dogma but other situations have me getting cheap copies of games I own on PS3 but would like to play on a current system. I’m glad I’ll be able to play Midnight Club LA and Table Tennis on my Xbox One S next week. You will also be able to play San Andreas if you enjoy it.

The games will be playable on Xbox One via discs or digitally next week. Here’s my wishlist for Backward Compatibility on Xbox One.