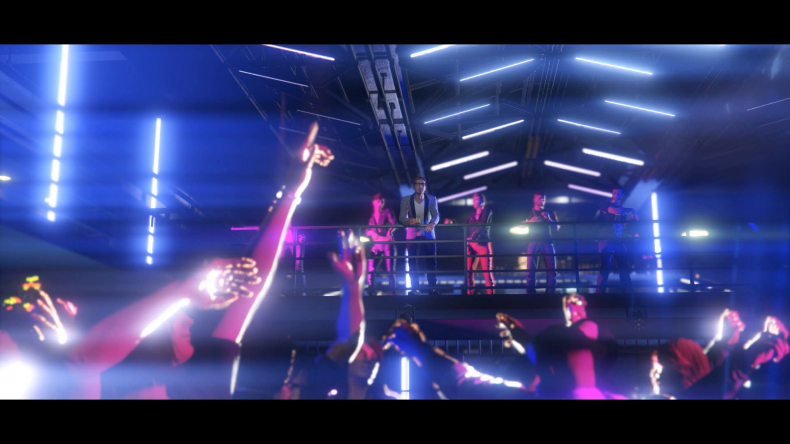 Rockstar still isn’t done with Grand Theft Auto V. Unsurprising, given its status of one of the biggest-selling games ever. Despite content drops winding down for GTA Online in the run-up to Red Dead Redemption 2’s rapidly approaching release, Rockstar is now teasing additional nightclub content for its online blockbuster.

“The nightlife scene in Los Santos is getting a major upgrade. Thanks to the efforts of one well-known, well-connected and somewhat financially sound impresario the underground dance club scene is about to blow open in July.”

You’ll be tasked with building the reputation of your newly-purchased clubs, helping big name DJs Solomun, Tale of Us, Dixon and The Black Madonna to create their best ever sets. You know, all the while doing shady deals behind closed doors. Or in the streets, with assault rifles. That’s usually how things go in GTA, right?

GTA Online’s nightclub content is due in July. Stay tuned for further updates.