previous
Shenmue I & II's August 21 release date has been confirmed and here's a new trailer
random
next
New Ant-Man and the Wasp DLC available in LEGO Marvel Super Heroes 2.
0 comments 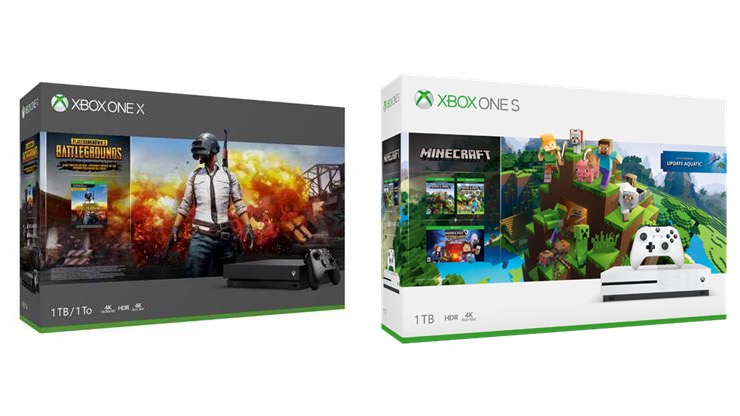 The Xbox One X bundle is a PlayerUnknown’s Battlegrounds Bundle and it includes the following:

Both the bundles are available from the Microsoft stores and select retailers.