previous
Yakuza Online for iOS, Android, and PC launches this year in Japan and you can pre-register for it now
random
next
Rise and Grind: why there’s more than gold in that there loot
0 comments 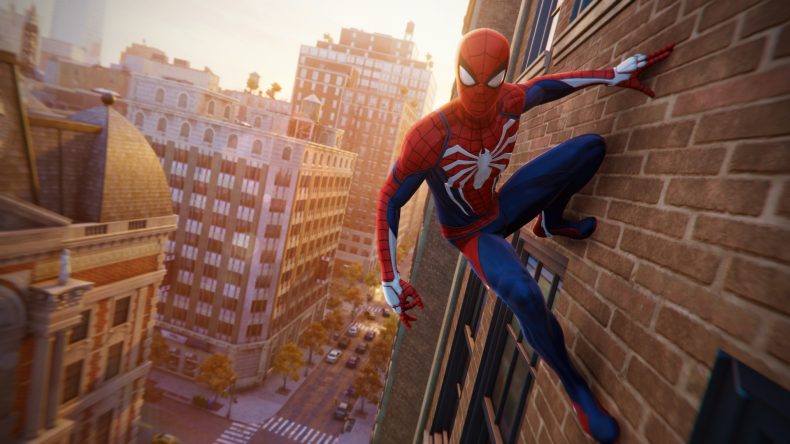 James Stevenson, community director at Insomniac Games, mentioned how long it would take to beat Spider-Man on the default difficulty in a Tweet.

Marvel’s Spider-Man is less than 2 weeks away on PS4 and as we inch closer to release, there will be more details revealed for the game. Today, we learn that it will take around 20 hours to beat it on default difficulty as that’s how long it took an average playtester.

our average play tester took around 20 hours on default difficulty, but some spent a lot longer if they did a ton of side quests/activities

Doing the optional side content will obviously increase this and it will no doubt take longer on higher difficulties.