Onimusha: Warlords is coming to PS4, Xbox One, Switch, and PC in January 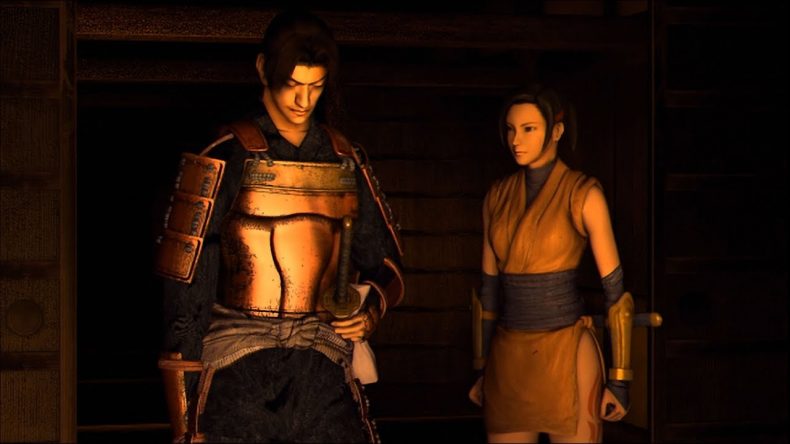 Capcom just announced that Onimusha: Warlords is hitting all current platforms in January.

Onimusha: Warlords released in 2001 on the PS2 before seeing ports soon after but it will finally be on current platforms in January for £15.99. Watch the announcement trailer below:

Onimusha: Warlords comes to PlayStation 4, Xbox One, Nintendo Switch, and PC on January 15, 2019

The complete guide to defeating Nemesis in Resident Evil 3 (2020 remake)
Be the first to comment!
Leave a reply »