previous
New Persona 3: Dancing In Moonlight and Persona 5: Dancing In Starlight Trailer Showcases Remixed Music
random
next
Yakuza Kiwami 2's launch trailer is as great as the game because it is all about Majima
0 comments

Two Point Hospital is now available on Windows, macOS, and Linux and here’s the launch trailer 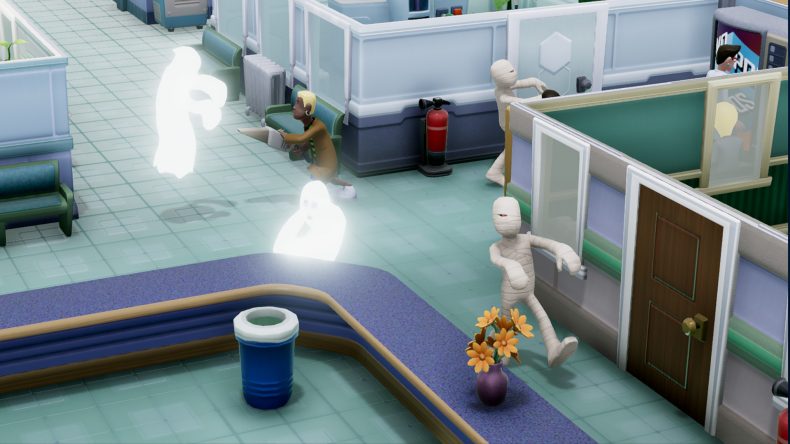 Two Point Hospital is now available as a digital only release on Steam for all 3 PC platforms. To celebrate the launch, SEGA just released a launch trailer for the game. Watch it below:

“It’s a great privilege for SEGA Europe to have been able to work with Two Point Studios on their debut release and we have been absolutely thrilled with the reception we’ve been getting for Two Point Hospital since we announced it back in January. We are hopeful that this is just the beginning of our relationship with this talented studio and are confident gamers around the world will fall in love with Two Point Hospital’s charm and depth.”