previous
Sunless Sea is coming to PS4 with all DLC included in the Zubmariner Edition
random
next
Middle-earth: Shadow of War Definitive Edition releases on August 31 with all expansion pass content included on all platforms
0 comments 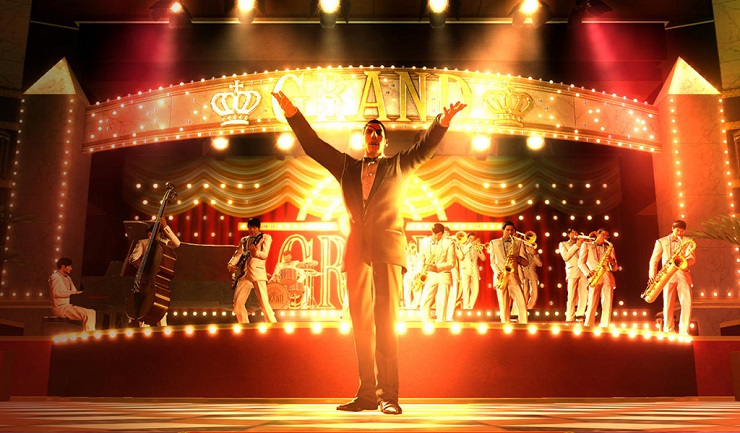 My game of the year for 2017 has now released on PC for Steam.

SEGA brings the Yakuza franchise to PC on Steam only with Yakuza 0 which is the perfect entry point to the franchise. It is meaty and has a superb story which happens to feature Majima at his best. Watch the PC launch trailer below:

Yakuza 0 is available on PS4 and Steam. Read our review of the PS4 version here and watch us play the opening on PC here. It is available for £14.99 on PC via Steam. Hopefully SEGA brings this to more PC storefronts like GOG in the future.

You can see our Gary playing the PC version in the video below, too.