Yakuza Online for iOS, Android, and PC launches this year in Japan and you can pre-register for it now 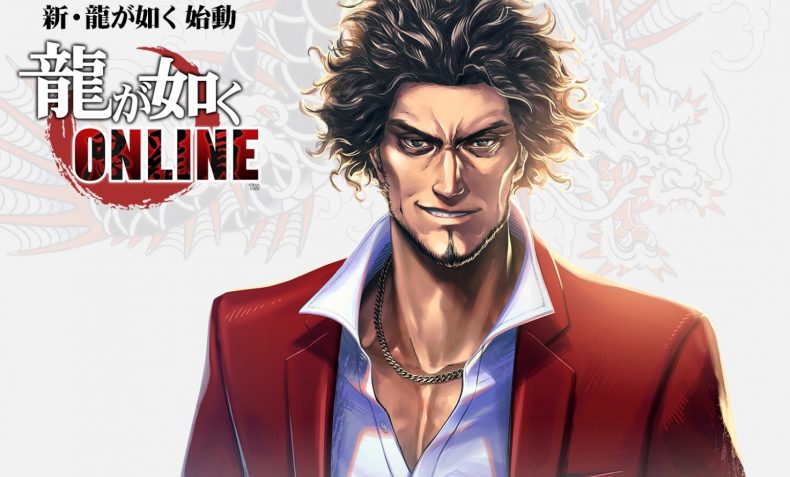 When SEGA announced Yakuza Kiwami 2 and Fist of the North Star for Japan, they also announced a mobile project under the Yakuza franchise.

Yakuza Online is a new experience for mobile devices that will release in Japan this year. It features the protagonist of the upcoming PS4 game “Shin Yakuza” (title not final) and has a few franchise veterans going by the official website. Watch the trailers for it below:

Yakuza Online launches this year in Japan for iOS, Android, and PC. You can pre-register for it here. Given how much SEGA is pushing the Yakuza brand in the West, it is likely that this will see an English release on iOS and Android at least