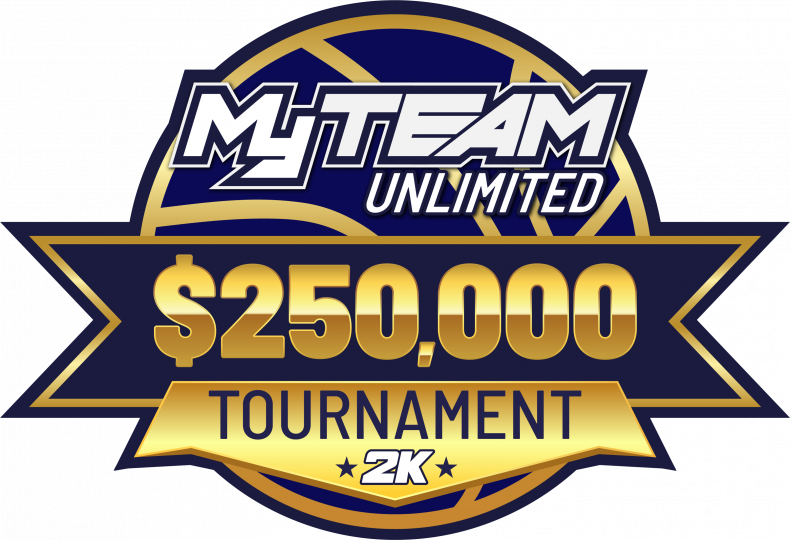 2K has announced a new tournament for NBA 2K19 players. Running between October 13th 2018 and February 13th 2019, the tournament will focus on the new MyTEAM Unlimited mode, which features 5-on-5 NBA-style gameplay and allows players to choose any 13 cards from their collection.

32 contestants (16 each on Xbox One & PS4) who qualify during weekly events will advance to a single elimination tournament, scheduled to take place on February 2, 2019. Winners of the Xbox One and PS4 tournaments will be crowned console champions and advance to the Championship Finals, which will be played on Xbox One the week before NBA All-Star Weekend in NYC, and will be contested in a best of 3 format and livestreamed on 2K channels.

The Championship Finals winner will earn a $250,000 cash prize, and both finalists will earn a trip to NBA All-Star Weekend with tickets to all events.

The tournament is open to anyone aged 18 and over (standard, really) and if you’re interested, keep an eye out for the full rules here at a later date.

NBA 2K19’s 20th Anniversary Edition goes on sale for PlayStation 4 and Xbox One this Friday, September 7th. The standard edition is out September 11th on PlayStation 4, Xbox One, Nintendo Switch and PC.