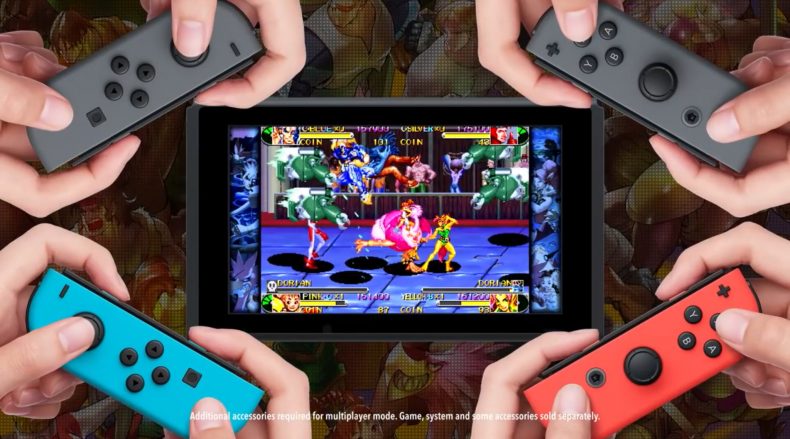 The Nintendo Direct had a nice new Capcom collection announced.

The Capcom Beat ‘Em Up Bundle brings 7 side scrolling classics to current platforms (even PC) for £15.99. The games included are:

The Capcom Beat ‘Em Up Bundle releases on September 18 for PS4, Xbox One, Switch, and PC.