previous
The Surge goes West with The Good, the Bad and the Augmented expansion
random
next
888poker: a look
0 comments 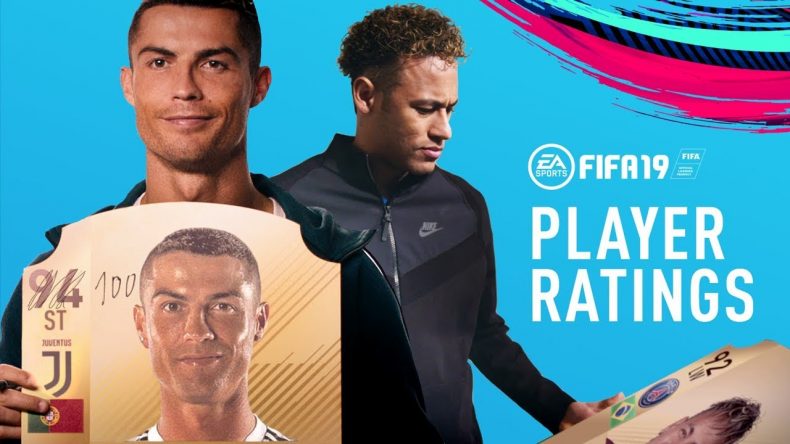 FIFA 19’s ratings reveal has finally begun but there’s another announcement everyone has been waiting for that has also happened today.

EA just revealed the first 20 of the top 100 players (100-81 ratings) in a new video showcase featuring Ronaldo, Neymar, and more. Watch it below:

The rollout continues over the next few weeks and some of the ratings include the following:

If you’ve been waiting to check out FIFA 19, a free demo releases on September 13th.